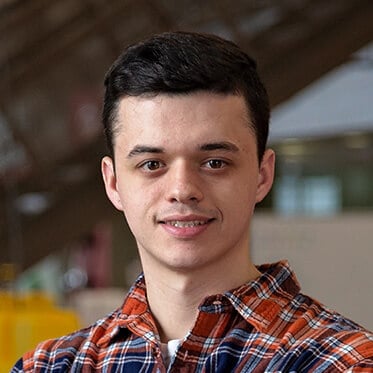 As an athlete, Parker's first desire was to be in the Sports Management field. However, during his Sophomore year in high school, he found another passion - computers. His hobby of playing video games on a console led him to venture into PC gaming and eventually into building his own machines; he's been hooked ever since! After high school, Parker earned his degree in Information Systems from Grand Valley State University. Outside of working hours, you'll most likely find him on a golf course!