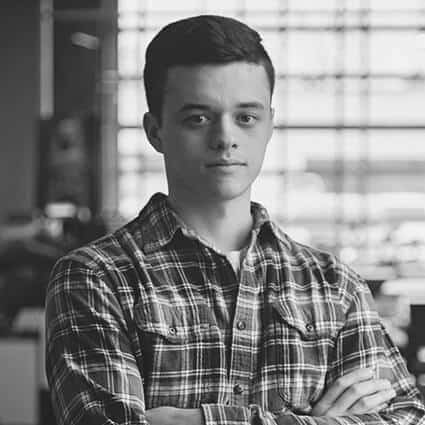 After high school, Parker earned his degree in Information Systems from Grand Valley State University. LinkedIn Fun Facts I graduated from Grand Valley State University with a degree in Information Systems. I played baseball for 15 years. I’ve won $1000 from a scratch-off. My favorite genre of music is Country. I love playing golf and […] 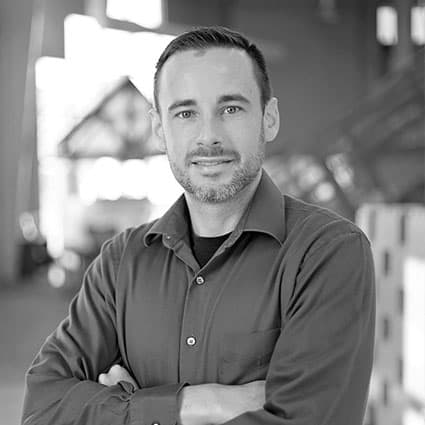 Since high school, Sean has been working with the web and IT, where he developed an early interest in web and graphic design. Since then, he has worked in various IT roles, where he finds his passion in web development. Outside of coding, Sean enjoys exploring music, going to the gym, spending time with family […] 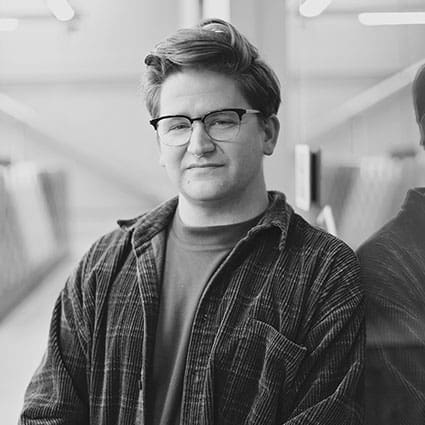 Josh started deleting random system files in 1999, began learning code in early 2021, and some time in between there collected too many hobbies. He worked in the mental and behavioral health field for 12 years, working with children with cognitive impairments and developmental delays. In his free time, Josh plays music, works on (*cough* […] 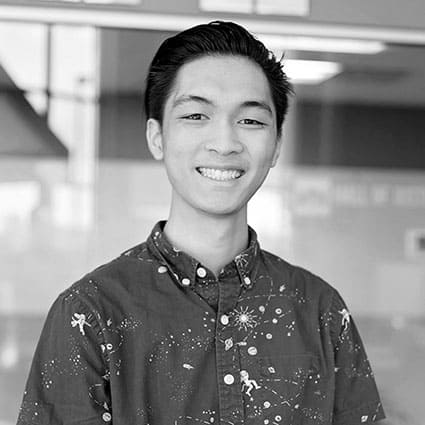 Nick began as an intern at BizStream, not even a year after graduating from high school, and is now a full-time developer! LinkedIn Fun Facts I love coffee a little too much. I successfully insert USB drives nine times out of ten fifty percent of the time. I enjoy exploring the bleeding edge of web […] 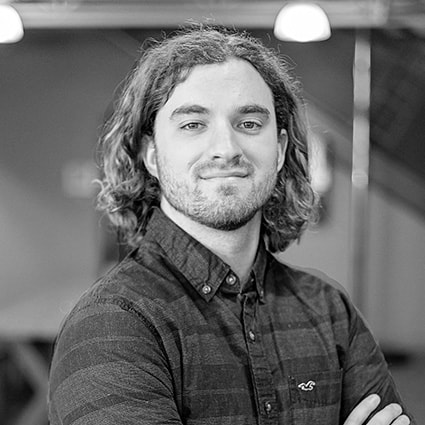 Tyler began his career in healthcare but quickly realized he was missing out on the creativity and logical aspect of computer programming. Shortly after that realization, Tyler decided to pursue his long-running interest in coding as a career, and he loves every second of it! Outside of BizStream, you can find Tyler backpacking, coding up […] 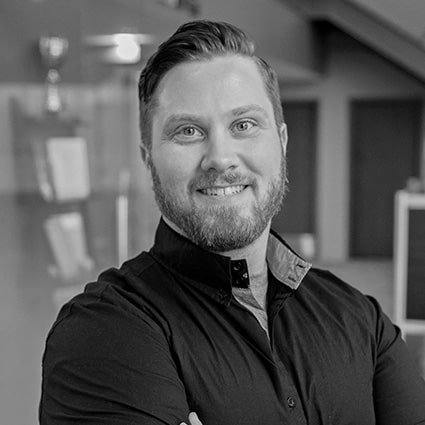 Nate started using a computer at five years old when his grandfather showed him how to type DOS commands to play games. Ever since then, he’s had a desire to learn new things about technology and software development. At home, Nate enjoys playing video games with his son, Carson, dancing with his daughter, Sutton, and […] 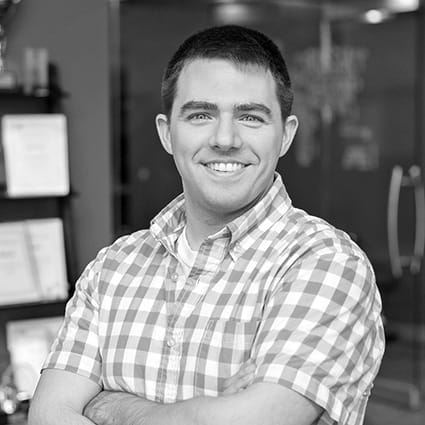 Mike started his programming career in high school on a TI83+ calculator. In college, he continued with C++. His desire to code came from playing video games and wanting to know how they worked and from his mother, who also worked in software. After getting the bug for coding and with the insatiable thirst for […] 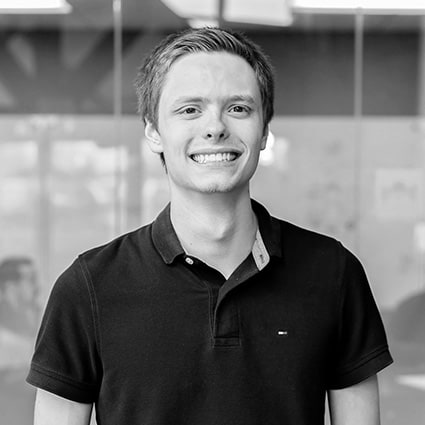 Ben has always loved technology and computers but was a bit of a late bloomer when it comes to coding. He wrote his first line of code during his freshman year of college; afterward, he became completely hooked. After just one semester, Ben was working as a programming tutor for his college and doing tons […] 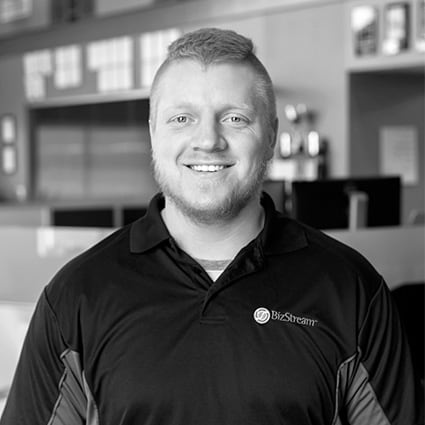 In pursuit of following his dream, he found Bizstream Academy and signed up to gain some coding experience. Ian loved the Academy so much that his passion changed to web development. LinkedIn Fun Facts I played football for 12 years. I wrestled for 16 years. I grew up in Allendale, MI. I love eating a […] 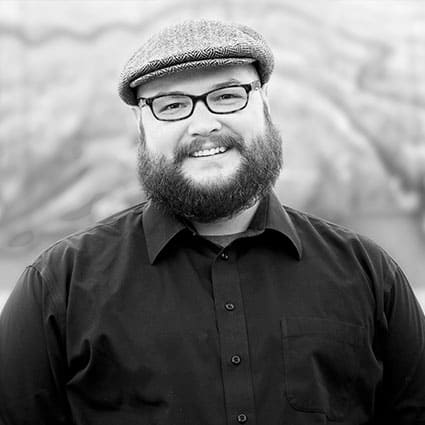 Becoming a developer means the opportunity to integrate Chris’ creative roots with his technological passions. He thinks BizStream is the perfect place to do that. LinkedIn Twitter Fun Facts I have a degree in music education. I have three kids. I sing opera. Favorites Color: #6C575E Food: Pizza Movie/TV Show: A Christmas Story, Willy Wonka […]